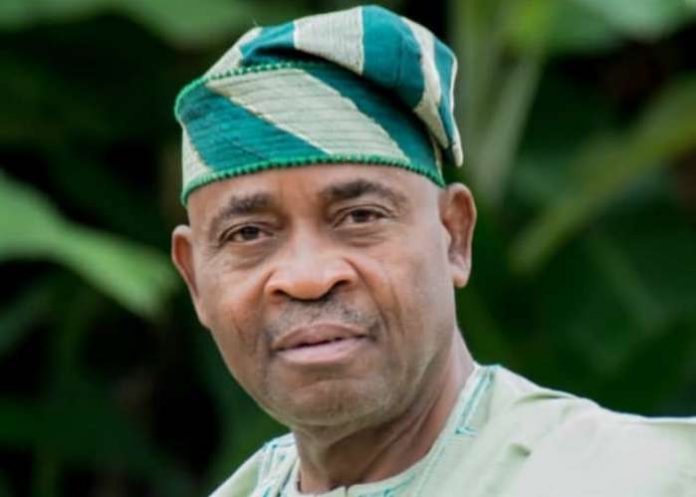 Sen. Suleiman Makanjuola Ajadi, former Senior Special Adviser to the President on National Assembly Matters has urged the National Institute for Cultural Orientation (NICO) not to relent in its efforts to reorient Nigeria to the ways we used to do things culturally

Speaking as the chairman at the opening ceremony of the conference organised by the Institute on Culture, Zonal Intervention Projects and National Development, he noted that Nigeria started derailing culturally when people started seeing everthing culture as bad

The event took place in JJ&Jayz Event Center 27/28 Taoheed Road, off Basin Road by Suleiman Abdrahim Street, Ilorin, Kwara State with many dignatries and stakeholders in culture in attendance.

Noting that at the expense of our culture, we saw everything from the Western world as good, the West ascribed good things to themselves, hence, everything about them was seen as white, while ours as black and bad.

Continuing, he said he has confidence that NICO can return us to the days when our culture was seen as the best.

He explained: “When we were growing, things were very good. There was no fear. There was deep respect to our culture. When you are stranded in the North and you are from the South, the northerners will render help to you as a brother. We had unity. Unlike the Western culture, you are on your own.

Narrating the genesis of the ZIP, he recalled how the during Olusegun Obasanjo-led Government it started as Constituency projects, in which senators used to take developmental projects to the senatorial districts they represented. Culture is key to development.

According to the former Senator: “I commend NICO for this programme. I urge NICO to keep up with their efforts in reorienting Nigeria to return to our ways of doing things culturally. We need to go back and examine ourselves. National development means progress. Culture is the way we do things. ZIP is a viable project.”