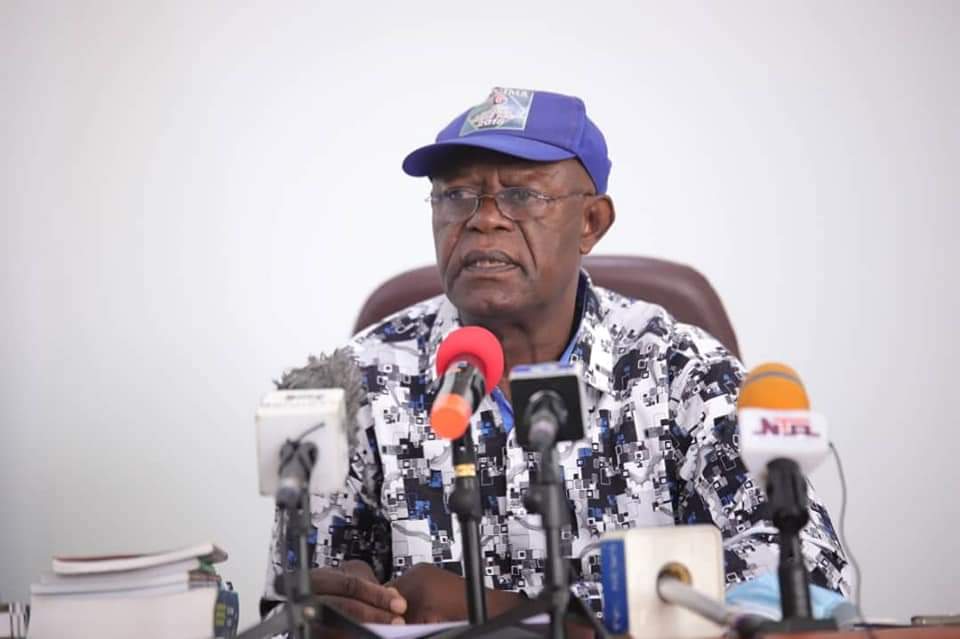 The Benue State Government has said it will continue to partner the National Institute for Cultural Orientation (NICO) and the Nigerian National Commission for the United Nations Educational, Scientific and Cultural Organization (NATCOM-UNESCO) in order to develop, promote and grow the various cultural heritages in the country.

Deputy Governor of Benue State, Engr. Benson Abounu made this known today, Thursday, April 29, 2021 at the Benue State Government House while receiving UNESCO’s certificate of inscription of the Tiv Kwagh-Hir performance on the Representative List of Intangible Cultural Heritage of Humanity on behalf of the State from the Executive Secretary of NICO, Mallam Ado Muhammed Yahuza.

According to him, the efforts made by NICO and NATCOM-UNESCO which gave rise to the inscription of Kwagh-Hir on UNESCO’s representative list will remain fresh in the memory of the State.

Further expressing the joy of the state to be part of the history of Nigeria as far as culture is concerned, Abounu said apart from the dramatic performances of Kwagh-Hir that entertains the public, it also portrays moral issues through animated narratives.

“Kwagh-Hir re-enforces our traditional believes and most importantly, addresses societal issues because it makes people to learn how to behave well. As an intangible cultural heritage and with this certification, Kwagh-hir has come to stay and I know that it will now become global and could be a performance that will be witnessed all over the world. It is my believe that as the Tiv people have learnt all the moral issues that have been portrayed by Kwagh-Hir over the years, so will other parts of Nigeria and the world in general”.

While disclosing that Benue State is blessed with enormous cultural heritages that can be showcased to the world, the Deputy Governor solicited for more opportunities for the state government to present some of these cultural heritages which if found to be worthy, can still be presented before UNESCO for consideration and enlistment on its representative list.