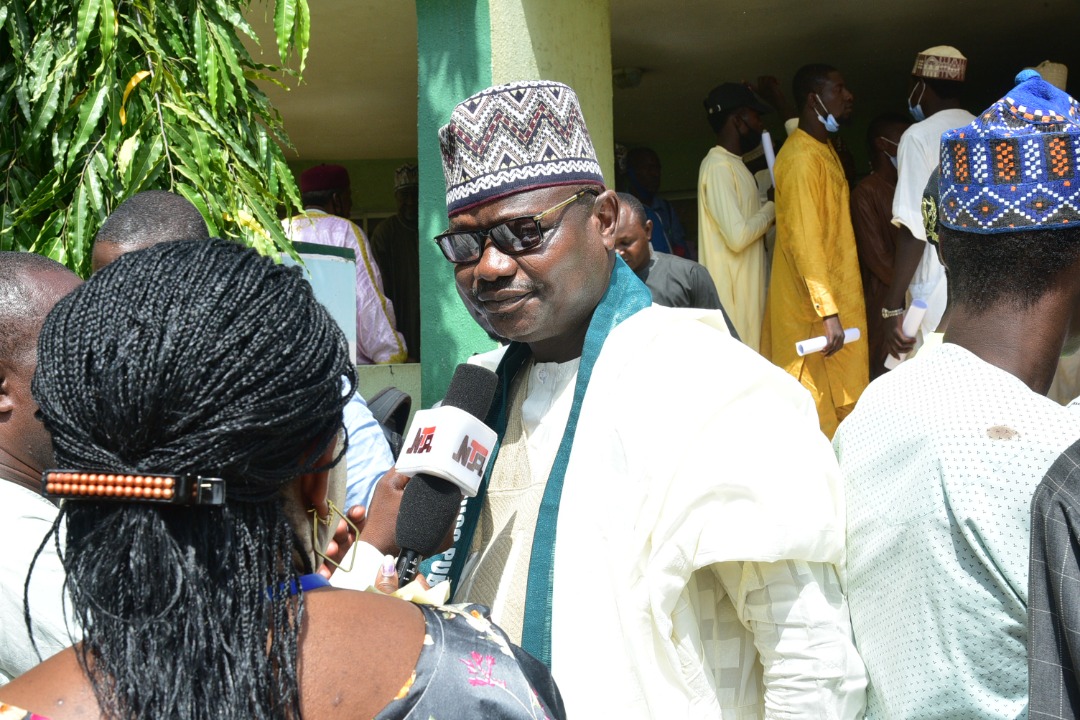 A don, Professor Grace Okorodudu of Delta State University, Abraka, wants parents to always pay qualitative attention to the upbringing of their children towards combating drug abuse among the youth.

The don, whose paper is titled “Rethinking the Strategies for Combating Drug Abuse Among Youths” noted that the task of combating the menace should not be left with the Government alone.

She therefore stressed the need for continuous sensitization campaign against drug abuse among Nigerians most especially the youths.

Also in his presentation titled “Towards Saving Nigerian Youths from the Menace of Drug Abuse: Intervention by NDLEA, Dr. Wale Ige from the Nigerian Drug Law Enforcement Agency, NDLEA, Headquarters reiterated the commitment of the Agency in the fight against drug abuse in the country.

Dr. Ige said NDLEA has strengthened its monitoring and surveillance strategies towards the arrest and prosecution of those found in drug abuse.

On her part, the Abuja Bereau Chief, Guardian Newspaper, Dr. Bridget Onochie advised media organizations to effectively support the campaign against drug abuse through their news and programmes.

Dr. Onochie whose paper centered on “The Role of the Media in the Fight Against Drug Abuse Among Youths” commended NICO for being in the forefront of the campaign through the Roundtable

In a closing remarks, the Executive Secretary of the National Institute for Cultural Orientation, NICO, Mr Ado Yahuza urged the participants to take the lessons learnt from the two days Roundtable to other Nigerians towards ending drug aby in the country

Mr Yahuza said NICO would continue to embark on programmes that would reposition Nigeria for better through the culture of moral values and decency.

Highlights of the two days roundtable was the presentation of certificates to participants.