About Us Harnessing Culture for National Development 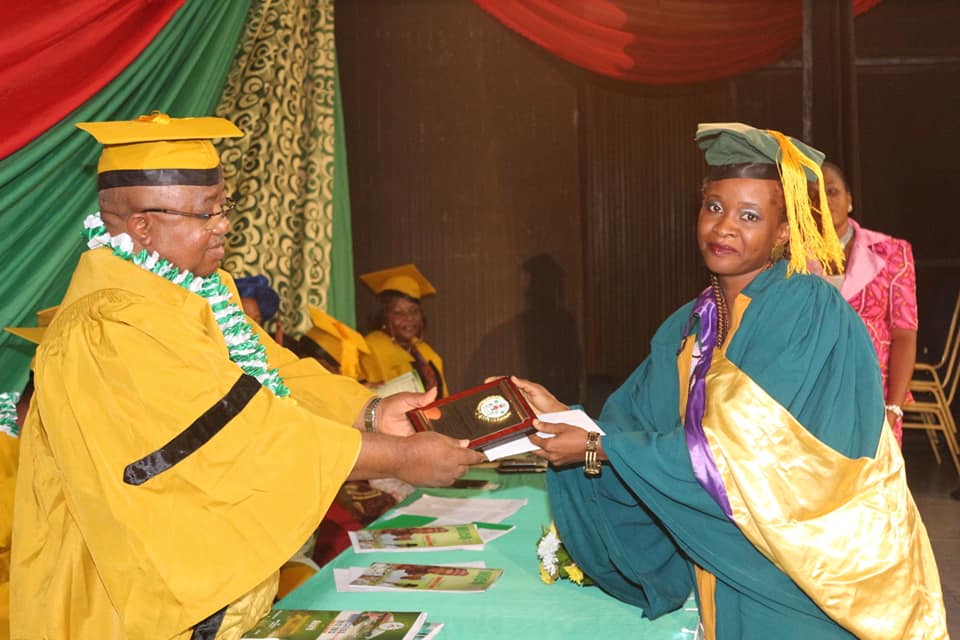 To be the Apex and leading Cultural Training Institute in Nigeria which will energize various cultural establishments and contribute to world progress and civilization through research and documentation of cultural assets and services, both tangible and intangible. 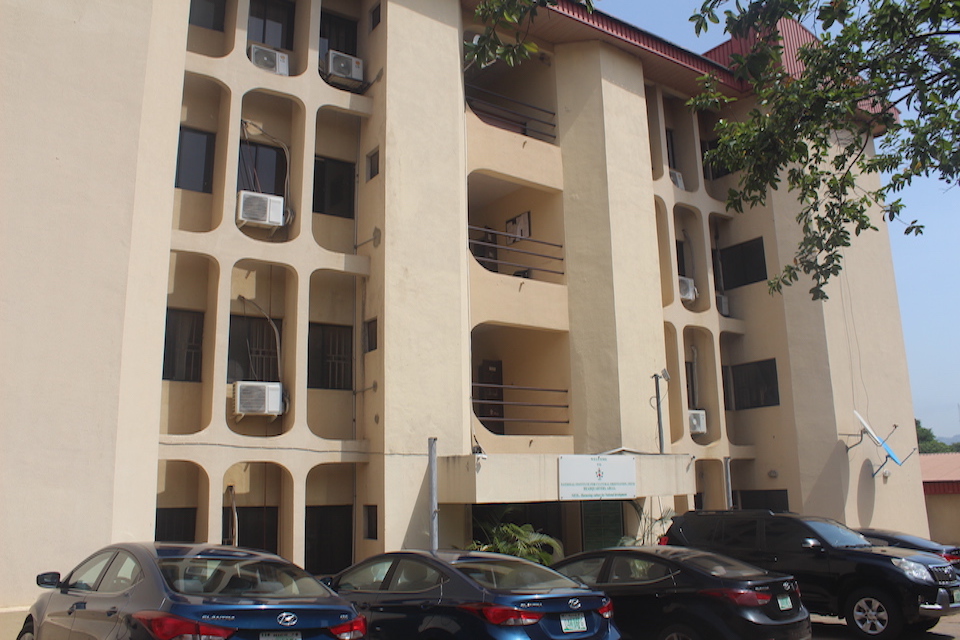 To train cultural development officers, motivators and communicators who would be grounded in Nigeria cultural practices, realities, philosophy and practices that are essential for national integration, peace, unity and development in a multi-ethnic nation.

To constantly spearhead the provision of innovational research aimed at making culture the vector for national integration and development.

According to sub-section 3(1) (a) and (b) and 2 (a-g) of section 3 of the Act establishing NICO, the objectives and functions of the Institute are as follows:

Departments NICO is made up of five (5) departments

The department is responsible for all accounting matters of the Institute according to the financial regulations and all extant rules guiding finance and accounts in the federation. It also advises on all financial issues.

The department has two (2) units namely: Cultural Affairs and Orientation Units, with the responsibility of implementing and coordinating the orientation and cultural affairs programmes of the Institute.

The department has two (2) units namely: Research and Documentation Units. They are responsible for the following: Undertaking research into all aspects of culture, arts and history, Collection and collation of primary and secondary data and Library/information services

Similarly, there are units, such as Corporate Affairs, Legal, Protocol, Budget, and Procurement Units, which are directly under the Office of the Executive Secretary. Each is headed by an Assistant Director or its equivalent.

The Institute has also opened offices in all the six (6) geo-political zones in the country, in addition to the Lagos Liaison Office, which is presently hosting the Training School. Furthermore, State Offices are being opened in Enugu, Ibadan, Minna, and Gombe, to effectively carry the Institute’s programmes and activities to the grassroots.

Thus, The Management Structure Of The Institute Is As Follows: