ES Flags Off Language In The Barracks Programme In Lagos. 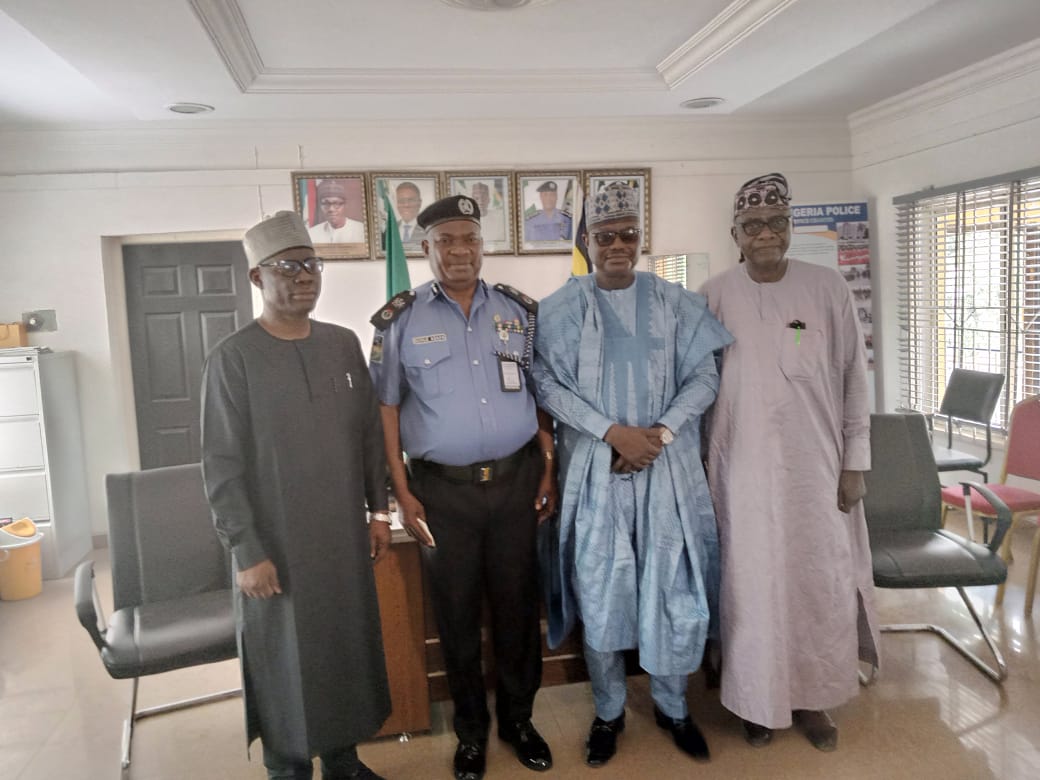 ES Flags Off Language In The Barracks Programme In Lagos.

The Executive Secretary of the National Institute for Cultural Orientation (NICO), Ado Muhammed Yahuza, on Wednesday, February 2, 2022, flagged off the 3rd Edition of the Nigerian Indigenous Language Programme (NILP) in the Barracks at the Nigeria Police College, Ikeja, Lagos.

The ceremony which had unprecedented number of participants was preceded by a courtesy call on the Commandant of the Police College, CP Adekunle Asafa by the NICO Boss.

While expressing appreciation to the Police Commandant for the warm reception accorded him and his team, the NICO ES disclosed that our indigenous languages, if given the needed attention, can go a long way to enhance unity among Nigerians just as it remains an essential tool to unlock many of the security challenges we are facing today as a nation.

On his part, CP Asafa who commended the NICO Chief Executive Officer for bringing such a laudable programme to the College, said he had served in the northern and eastern parts of the country and cannot agree less that the Language in the Barracks programme will not only help recruits in intelligence gathering but is also in tandem with the Inspector General’s policy on community policing.